Barents Centre of the Humanities

BCH the Kola Science Centre of RAS performs a comprehensive interdisciplinary research aimed at the study of the history, ethnicity, socio - and ethno-cultural dynamics in the Kola North. The beginning of his history of the Kola Science Centre of RAS leads from October 1994 when was created the international centre for the development of science, culture and education in the Barents Euro-Arctic region. The basis for the creation of the center was, among other, a Museum-archive of the history of the study and development of the European North of Russia.

Kola North in the history and culture of Russia; preservation and study of cultural and scientific heritage: identification, systematization, scientific description and conservation.

Ethno-cultural processes in the European North of Russia in the context of modern social changes and retrospect studies. Socio-anthropological studies of cities and urban settlements. Traditional culture in the modern world.

Permanent exhibitions of the Museum reflect the history of settlement, industrial and scientific development of the Kola Peninsula, the culture of indigenous peoples. The Museum collection is the result of many years of research and expedition activities.

Study of the history of development of the North-Western sector of the Russian Arctic;

Study of ethnic history and traditional culture of the population of the Kola Peninsula, modern ethnic processes;

Socio-anthropological studies: mobility and migration, religious life of the population of the region in retrospect and at the present stage;

Identification and preservation of cultural and scientific heritage. 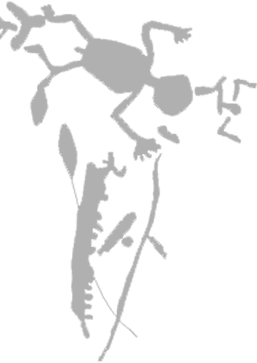 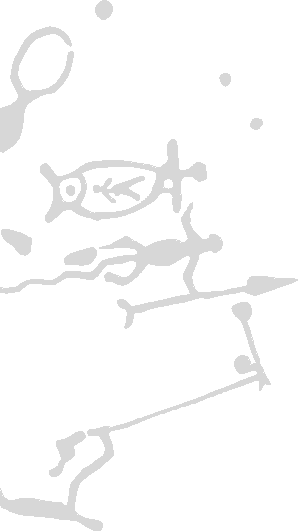 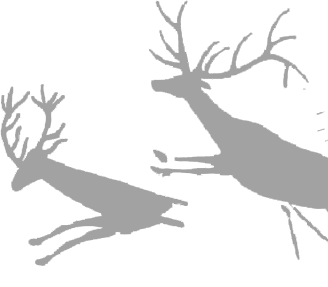 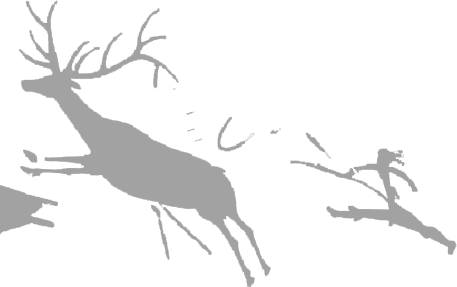 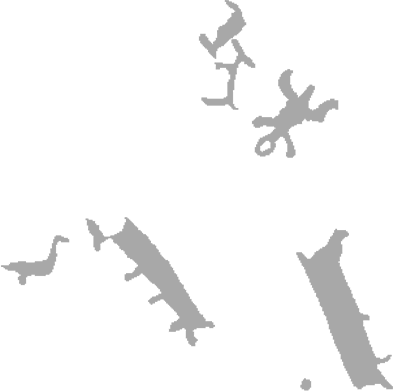 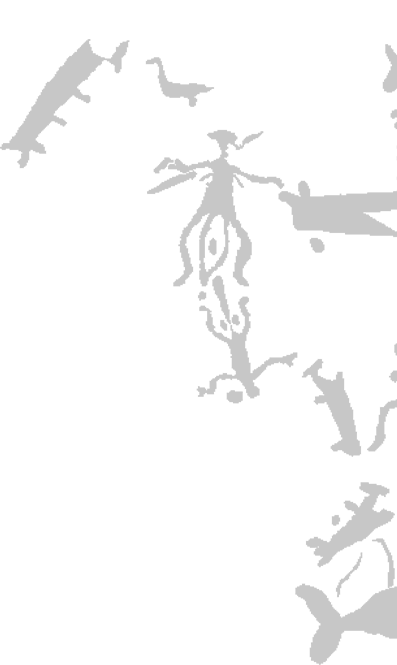