Research Centre for Human Adaptation in the Arctic 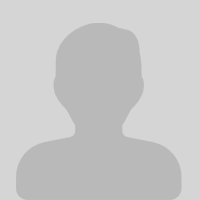 Head of the Research Sector (Laboratory) , Candidate of Biological Sciences

Identification of socially significant diseases, including the most common infectious and non-infectious diseases among adults and children, small indigenous minorities of the North in order to study the epidemiology, features of the pathogenesis and prognosis of morbidity trends depending on the impact of man-made and natural environmental factors.

Scientific directions of the Institute

The study functioning of the basic body systems, physical and mental development, cytogenetic reactions on genotoxic agents, fundamental and clinical aspects of adaptation, pathology of adult and child organism, alien and indigenous population in the Euro-Arctic region.

Development of new "health-saving technologies", optimal for the North and effective methods of prevention, diagnosis, correction, treatment and rehabilitation of the most common diseases among adults, children and small indigenous minorities in the auroral zone of the Kola North. 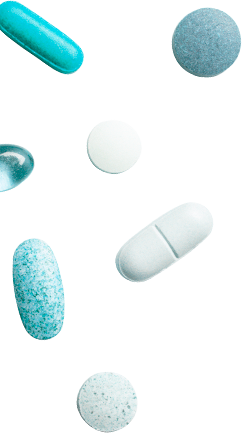