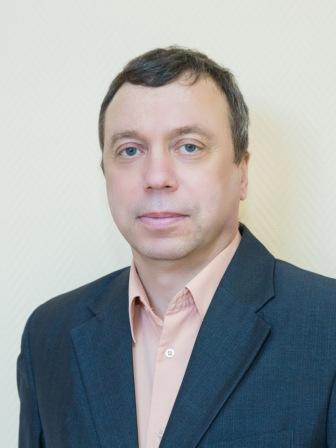 The Institute was established on June 27, 1989 by the Presidium of the USSR Academy of Sciences Act № 577.

The vigorous development of the mining, metallurgical, chemical and energy industries, the defense industry and the accompanying growth of infrastructure and urbanization on the Kola Peninsula, which began in the 30s of the XX century, led to significant pressures on the nature of the Far North. To form a scientific approach to the assessment of living organisms and their habitat, the Presidium of the USSR Academy of Sciences in 1978 created a Laboratory of nature protection in the structure of the Kola branch of the USSR Academy of Sciences, headed by doctor of biological sciences Vasily V. Kryuchkov.

In 1989, in connection with the need to improve the concept of environmental management, the country's first multidisciplinary environmental Institute of North industrial ecology (INEP KSC RAS) was organized on the basis of the laboratory of Nature protection. The founder and the first director of the Institute was doctor of technical Sciences, honored worker of science and technology, doctor of technical Sciences Gennady V. Kalabin.

This was the beginning of a scientific experiment, when experts in various fields (biologists, chemists, geographers, mathematicians, technologists) united to achieve a common goal – the development of scientific bases of environmental optimization of nature use in the North on the example of the Kola Peninsula, as the most urbanized and comprehensively developed mining and processing region of the Far North of Russia.

For 15 years from 2001 to 2016 the Institute was headed by Dr. Vladimir A. Masloboev. It was during his time at the Institute were brought to a new level of work on the study of biodiversity. At the same time, the Institute has been developing interdisciplinary research at the interface of Earth Sciences and biological Sciences to theoretical and experimental substantiation of methods of recovery of man-disturbed forest ecosystems and bioremediation of industrial waste dumps; biotechnology of extraction of metals; cleaning and remediation of natural and man-made environments from oil and other pollutants..

Cooperation with the leading institutions of the RAS and the Kola research center, large industrial enterprises located in the Murmansk region and beyond was continued and expanded. The Institute has grown its own scientific staff. The staff were taken young, but have already proved their worth scientists. Since March 2018, the Institute is headed by Dr. Dmitry V. Makarov.

Development scientific bases of ecological safety and sustainable nature management in the Arctic zone of the Russian Federation (Russian Arctic). Determination of permissible loads on terrestrial and aquatic ecosystems under the anthropogenic impact of the Russian Arctic mining. Development and improvement of monitoring methods.

Creation of environmentally sound technologies for the development and processing of mineral resources of natural and man-made origin. Development methods for reduction of ecological danger of waste from mining complex and the scientific bases for the restoration of anthropogenically disturbed landscapes.

Assessment of the state and dynamics of modern Arctic biodiversity, identification of its environmental functions, study of the history of its formation.

Key performance indicators
over the past year 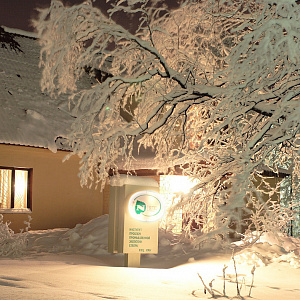 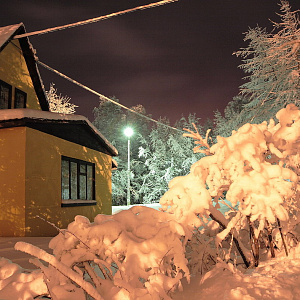 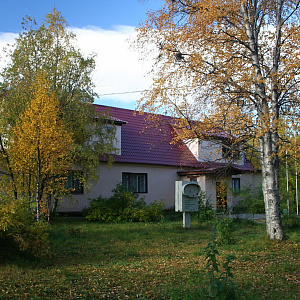 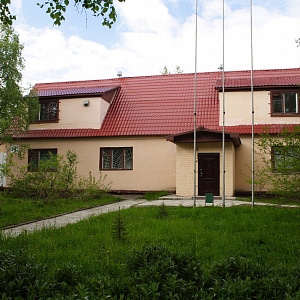 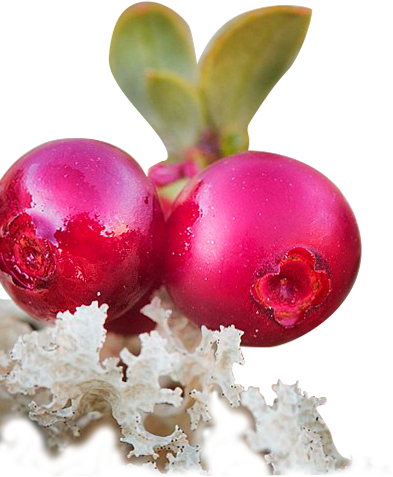 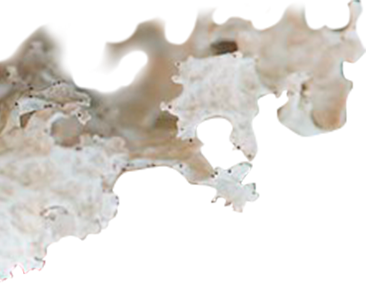 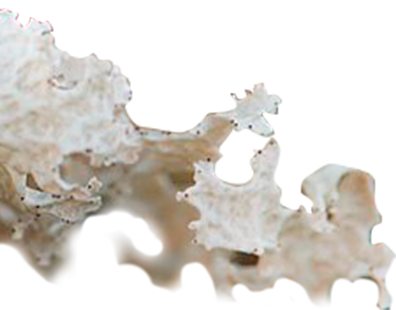 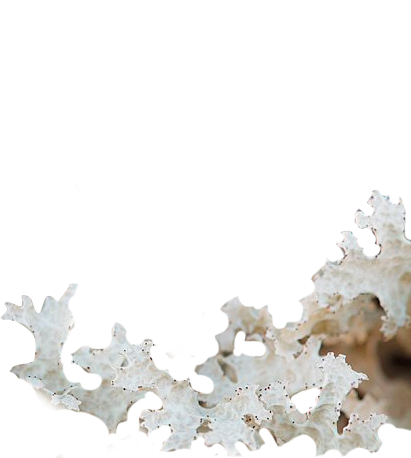 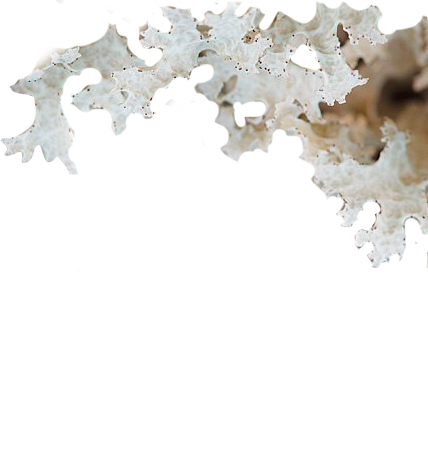 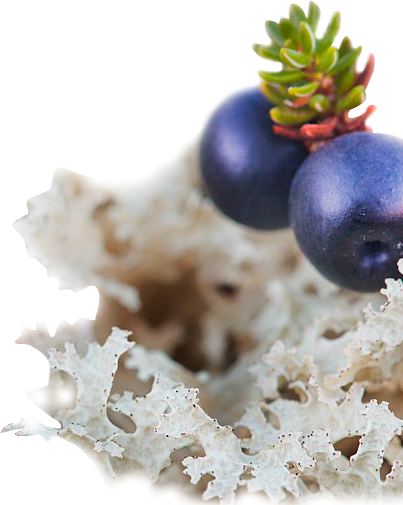