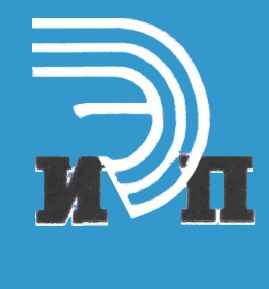 Luzin Institute of Economic Studies is a division of the Federal state budgetary institution of science of the Federal research center "Kola Science Center of the Russian Academy of Sciences". The Institute is included in the KSC RAS FIC on the basis of the order of FANO dated July 26, 2017 № 465. Scientific and methodical management of the Institute is carried out by the Department of Social Sciences of RAS.

At the Institute, thanks to the efforts of its first director, corresponded member of RAS G. P. Luzin, a scientific school of research on the problems of the "economy of the Northern dimension" of Russia was created, the principles of which are successfully developed by the staff of the Institute in modern conditions. The decision of the presidium of the RAS to name the Institute after G. P. Luzin (resolution of the Presidium of the RAS of December 12, 2006 № 359) was an indicator of recognition of the merits of this scientific school.

Scientific directions of the Institute

Study of the evolution laws of the North and the Arctic socio-economic systems of, the theoretical foundations of sustainable development of the Arctic territories and cities in the context of globalization.

Development scientific bases of social and economic policy of Northern and Arctic regions, mechanisms of activation of its social, innovative, industrial and financial components.

Substantiate the strategy for the development of economic marine activity in the Arctic, including the Northern sea route, the definition of the conditions and the mechanism of coordination of defense and economic activity in the Russian Arctic.

Study the problems of rational ecological and balanced use of natural resources in the regions of the Russian Arctic, including the Arctic shelf.

Analysis and forecasting challenges and threats to Russia's economic security in the Arctic and development of measures to strengthen it.

Analysis and modeling of the mechanism of functioning of the economy and social sphere of the Russian Arctic.

Development of economic theory of spatial development and management of the Arctic territories.

Study of geo-economic processes in the world and Russian Arctic. 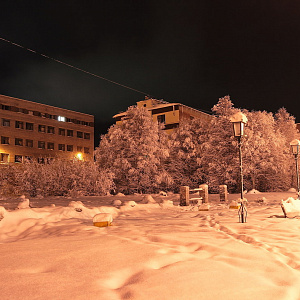 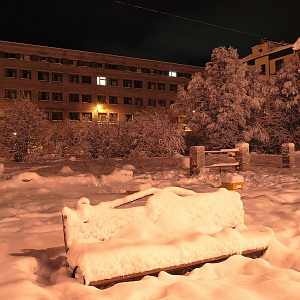 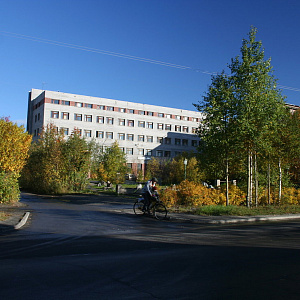 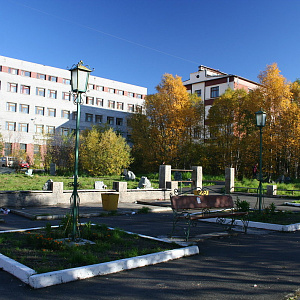 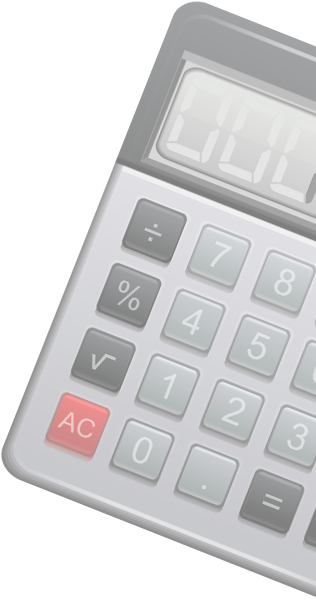 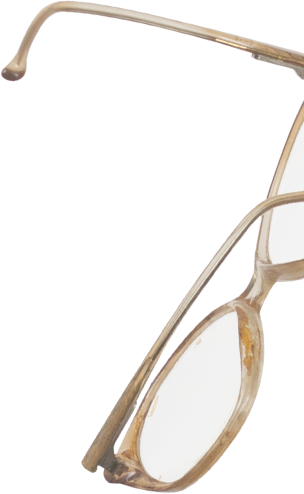 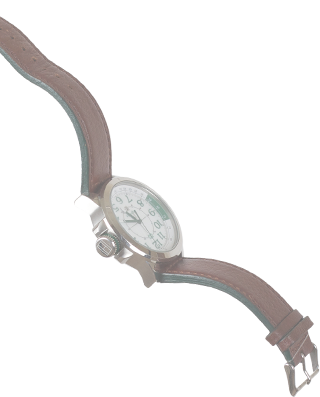 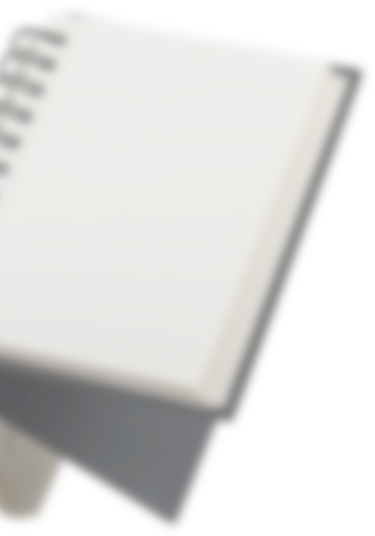